PLEASE NOTE: Some books in the series are over our normal $2.99 cap. 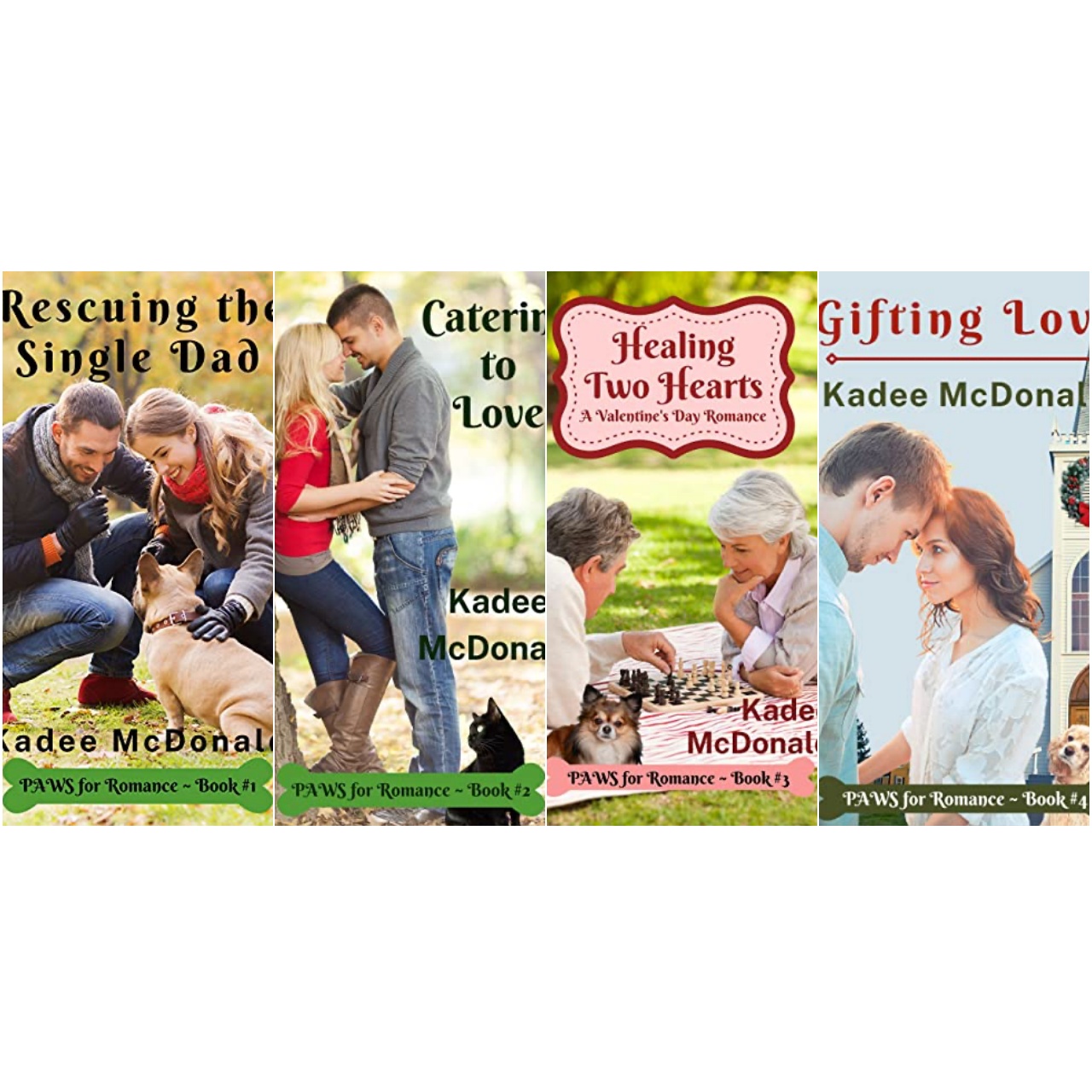 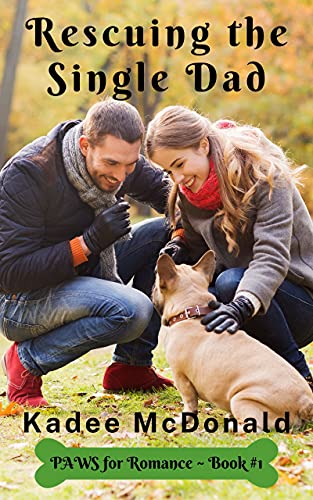 Will Erin and Jason find their “forever homes” in each other’s hearts? As the director of PAWS, the “Pearson Animal Welfare Society,” Erin Pearson stays busy helping stray and surrendered pets find the “forever homes” they deserve. The small-town animal shelter was the life’s work of her beloved grandmother, but when a million-dollar donation to a new building project is embezzled, Erin fears the scandal will be the end of PAWS. The drive up from San Antonio to the beautiful Texas Hill Country to adopt a dog for his daughter is nothing more than an inconvenience for financial advisor and single dad, Jason Blaine. That is, until he meets the lovely director of PAWS. When Erin later asks for his help in tracking down the consultant who made off with the donation, Jason couldn’t say no even if he wanted to. Erin is warm and approachable… everything his late wife wasn’t. But Jason knows his wealthy in-laws won’t hesitate to sue for custody of their granddaughter if he starts dating again and not devoting every spare minute to being a dad. Will Erin and Jason track down the missing million in time to save PAWS and her family’s good name? Caught between the fear of losing his little girl and the hope of a promising new romance, will Jason allow Erin to rescue him, too, even though he only has two legs instead of four? 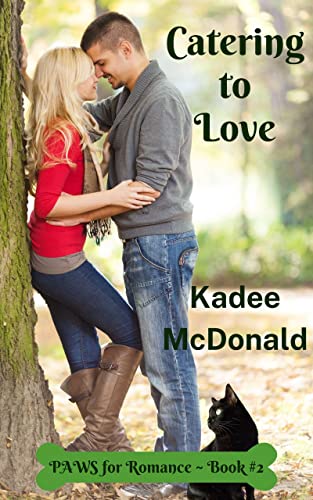 Catering to Love by Kadee McDonald

A beautiful chef has perfected at least a thousand recipes. But will she and her handsome martial arts instructor find the right ingredients when they begin Catering to Love? It takes confidence to launch a new catering company right before the fall holiday season, but Chef Amber Pearson is fresh out, thanks to her philandering ex-husband. Her brother’s suggestion that she sign up for a self-defense class seems like a great idea to help her rebuild her self-esteem. It’s only a few hours a week and there’s no commitment … she’s definitely not ready for any sort of commitment. Luis Mendoza is faced with a dilemma when his high school crush walks into his martial arts studio on Town Square. He came home to help his family after his father’s untimely death and to start his own business, which means he needs to stay sharp and focused. Feeling like a nerdy seventeen-year-old again every time Amber shows up for class definitely doesn’t fit in with his plans. Will Halloween to Christmas Eve be enough time for Amber to learn to trust and love again? And, as they get closer, can Luis stop worrying that she isn’t really over her cheating ex, or that he could show up at any time to try to win her back? 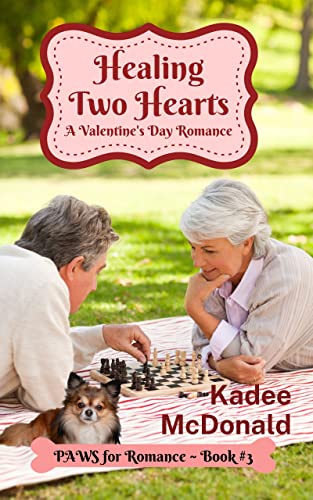 Can love be just as lovely…the second time around? Cardiac nurse Tricia Alderson was heartbroken when she lost her workaholic husband five years ago. She’s now helping her brother and sister-in-law plan their Valentine’s Day vow renewal ceremony and she’s also happy to see two of her nieces in loving relationships. But Tricia believes that new romance is for younger people and she has no expectations of finding love for herself again. Rone Malloy’s stressful management job in radio ad sales lands him in Tricia’s CCU on New Year’s Eve.  Headstrong, and refusing to take his health issues seriously at first, he’s told he’ll have to change his ways or risk another attack, possibly even a fatal one. But old habits can be hard to break. Rone really wants to see more of Tricia, the pretty nurse with the lovely blue eyes. When he’s offered a promotion that could bring even more stress into his life, will he accept it? And, if he does, after losing one man she loved to workaholism, will Tricia risk her heart a second time? 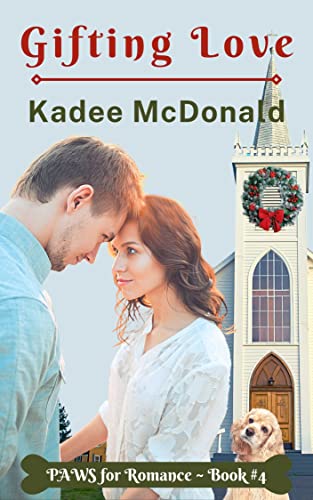 They’ve been bickering since the day they met. Now they’re neighbors. Former Marine Ryan Pearson came home safely from his last deployment, but his best friend wasn’t so lucky. Now Ryan has to put on a brave face and soldier through his twin sister’s holiday wedding. Too bad he’s paired with his sister’s friend Delia, who criticizes him at every turn. Grief counselor Delia Hughes has survived trauma of her own, but unlike Ryan, she’s moved forward with her life. His grumpiness and lack of ambition irritate her, but staying in a cabin at his family’s B&B seems like a way to find the peace and quiet she needs to finish her dissertation. Only now, living next door to him, they’re always running into each other. And she discovers she doesn’t mind that as much as she thought she would. When Delia agrees to go with Ryan to help his late friend’s storm-ravaged community, they grow closer. Will the Christmas spirit turn these two enemies into sweethearts?