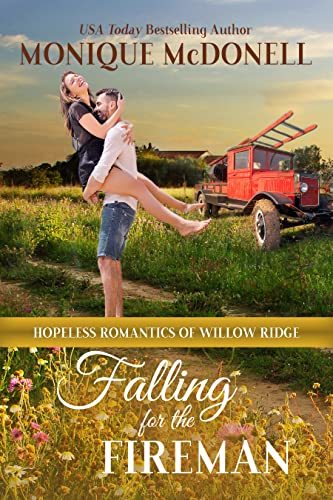 Falling for the Fireman by Monique McDonell FREE until Sept. 1st! Can their book boyfriends lead a book club of hopeless romantics to a real happily ever after? Bronte Fishburn loves her hometown of Willow Ridge and her job as an elementary school teacher, but she wishes she could find someone to spend her life […] 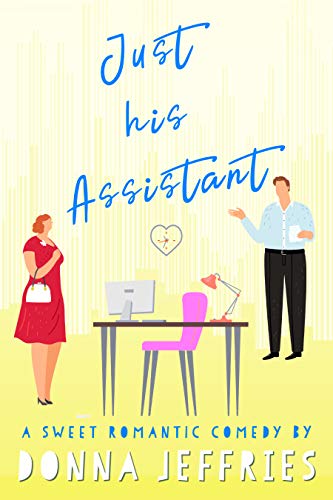 Just His Assistant by Donna Jeffries $0.99 for a limited time! She’s just his assistant, which is exactly how this Southern belle wants it. No spotlight. Not anymore. But as she struggles to learn her new role in his office—especially because Lance is the surliest boss imaginable—Jessie might just have to open her heart to […] 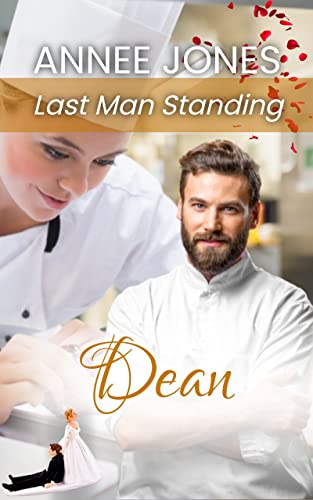 Dean by Annee Jones New Release! Is there hope for love’s sweetness to prevail? Or will this competition make them bitter enemies forever? Dean and Josie are the rival owners of the best bakeries in town. Josie is famous for baking the tallest cakes, making all her sweet creations a little bit like her: steady […] 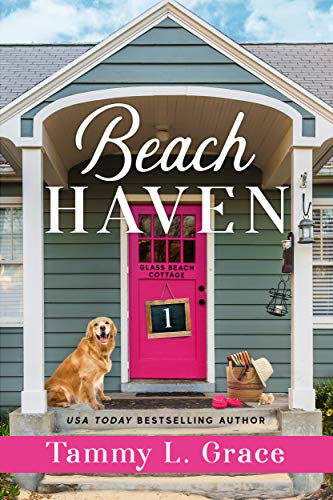 Beach Haven by Tammy L. Grace FREE! When a woman loses her only love, will a change of scenery and a canine connection reclaim her heart? Lily Reed is numb with grief. After her husband died in the line of duty, she struggles daily with the emotional reminders of their shared world. So when she […] 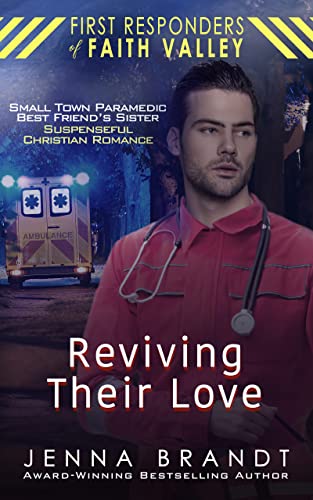 Reviving Their Love by Jenna Brandt NEW RELEASE! Aaron West can’t believe who ended up in his ambulance… His best friend’s sister is barely back in town when tragedy strikes. It’s not easy keeping the secret that Aaron once had a summer fling with his best friend’s little sister. Every time he sees her on […]

8/3: New Release from Wendy May Andrews 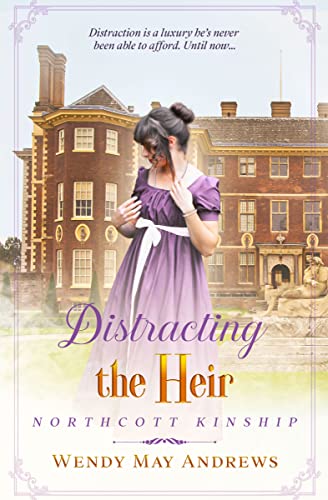 Distracting the Heir by Wendy May Andrews NEW RELEASE! Distraction is a luxury he’s never been able to afford. Until now… Constance Moreland can’t fathom anything more boring than a traditional marriage. So, she’s perfectly happy living a wealthy spinster’s life, traveling and having adventures. But when her paid companion longs for home, Connie agrees to attend […] 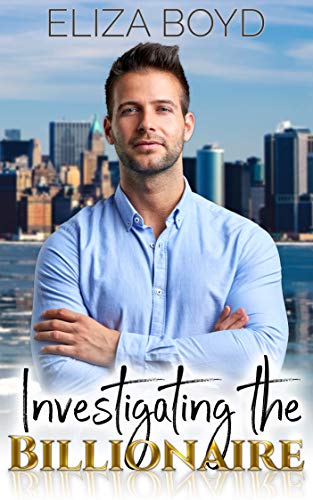 Investigating the Billionaire by Eliza Boyd $0.99! She’s a reporter who needs to uncover his story. He’s a billionaire who mistakes her for his new chef. Is it a recipe for a disaster … or a recipe for love? Tessa Berkley has one last shot to keep her job. Her assignment: find out what illegal […] 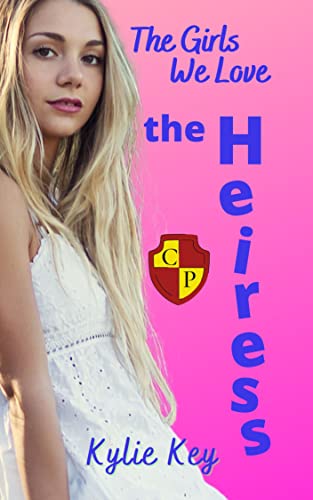 The Heiress by Kylie Key New Release! A boy with broken dreams…A girl who can help him soar. I’ve lived a life of luxury, a charmed life, Daddy’s princess in a world of global corporations. But in a complete turnaround, my parents send me to Covington Prep, a private school in the small town of […] 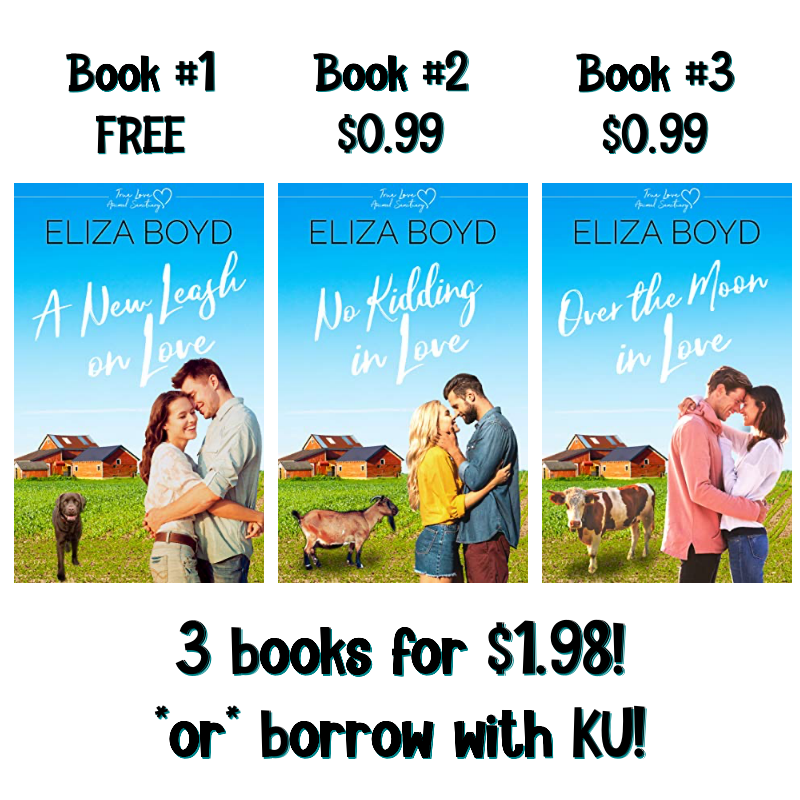 True Love Animal Sanctuary Series by Eliza Boyd 3 books for $1.98 *or* borrow with KU! FREE! He’s rebuilding his life in True Love, Arizona. She’s only there to help her cousin. Then she’s gone. Hannah Lockhart regrets her decision to help her cousin the moment she arrives in True Love. The new animal sanctuary […] 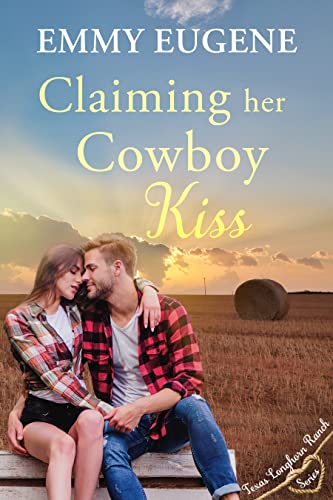 Claiming Her Cowboy Kiss by Emmy Eugene New Release! He’s tried and failed in country music – and women – before. She wasn’t supposed to be at the ranch that summer. When Maddy shows up unexpectedly, will she and Kyle have their second chance romance? Or will the call of the stage lure him away? […]