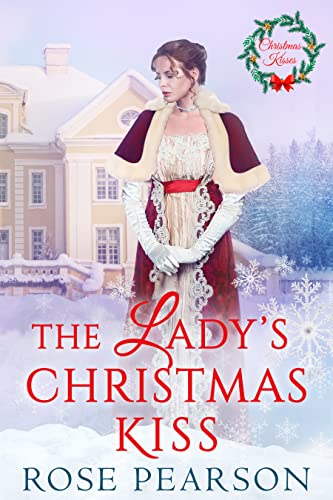 Lady Rebecca’s heart has been broken. Yet when difficulties arise, she calls upon her old flame. Could there still be something wonderful between them? Lady Rebecca loves everything about Christmas and is thrilled to be invited to a extended Christmas gathering. However, her happiness is spoiled by the arrival of a gentleman she knows all too well, the only gentleman who has ever had – and broken – her heart: Viscount Hastings. Viscount Myles Hastings never expected to see Lady Rebecca again. Walking into the house party to see her sitting there takes his breath away – and in that instant, his only wish is to win her back, no matter the consequences. When a dark incident forces them together, Myles is determined to take his opportunity – and Rebecca finds herself drawn back to the only gentleman who has ever captured her heart. Mistletoe balls, Christmas games, and wonderful dinners give them plenty of opportunities to grow closer but Rebecca is afraid of what will happen, should she trust him again. Will the magic of Christmas help them to reconcile? Will Myles be bold enough to tell her the truth? And can this one dark moment lead them to a happiness they’d both thought they’d lost forever?

The Costume Party by Bree Arden 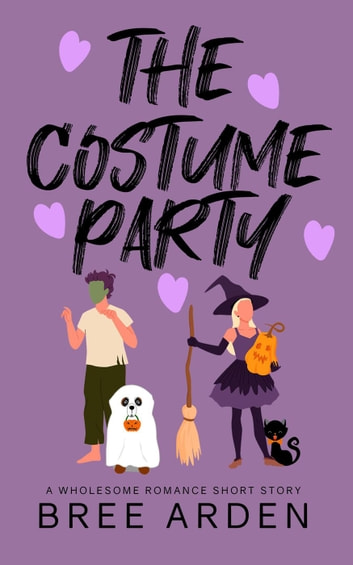 When Amelia Wells was a teenager, her high school sweetheart, Hale Collins, broke her heart. Now, she’s back in her hometown of Briarville to help her parents move from her childhood home. It’s a new beginning for them, and a blast from the past for her. And that past comes crashing into the present when she reunites with her childhood best friend to attend the small town’s annual costume party… Unexpectedly reuniting with Hale as well. He’s just as handsome and charming as she remembers…and he’s dressed in a costume that puts them in the running for Best Couple’s Costume. Could Amelia’s first love, after all these years, be her one true love? With a twist of fate and a little Halloween magic, she’s about to find out. 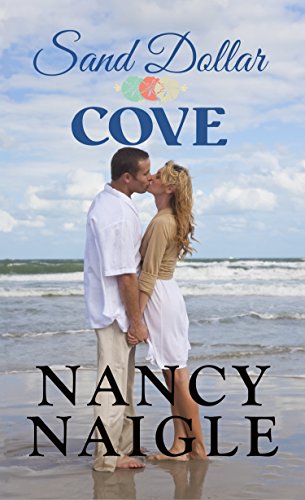 Growing up, Elli Eversol spent nearly every summer in Sand Dollar Cove at her grandparents’ beach house, working at their shops on the old fishing pier. After a hurricane and Nor’easter damage the pier and the shops nearly beyond repair, Elli returns to town to help rebuild. She even launches the Buy-A-Board campaign to raise funds for the plight. Holden Moore is back in Sand Dollar Cove, too. He broke Elli’s heart years ago, but he’s pulling every Romeo trick in the book to win her back now. Yet there’s more to Holden’s agenda, and it doesn’t include saving the pier. Brody Rankin is eager to scout the location for his company’s new mega-warehouse near a quaint North Carolina beach town. The online request for handyman assistance for the Buy-A-Board campaign in Sand Dollar Cove gives him the perfect reason to head to the east coast, check out the area, and contribute to a good cause. He’d only have to leave half of his playboy-surfer lifestyle behind for a little while—there are plenty of waves in the Atlantic. But when he meets Elli Eversol, she really gets the surf up, and he’s tempted to toss his playboy ways out with the tide.