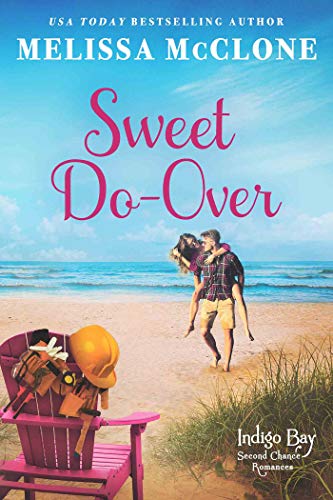 A marriage proposal gone wrong—a second chance to get it right. When architect Marley Patterson goes out with Von Ryan, she never expects her practical, cautious life to be turned upside down by the handsome contractor. Von is the definition of fun, until his proposal sends her into a panic. Marriage is too serious a commitment to make after dating for only six months. Even though she cares for Von, they are too different, so she breaks up with him. Being rejected hurts, but Von blames himself for not reading the signs or Marley better. He finds solace in work; however, his construction company’s success isn’t enough. He wants to share his life with a woman who’ll love him as much as he loves her. She’s out there. All he has to do is find her and, this time, be patient for the relationship to develop on its own. After Marley is assigned to Von’s new project in Indigo Bay, he treats her the same as everyone else—professionally and with respect—though neither can deny a strong mutual attraction still exists. Soon Marley realizes she may have been the problem with their relationship, not just Von’s proposal. She wants a second chance, but after breaking his heart once, will he give her a do-over? 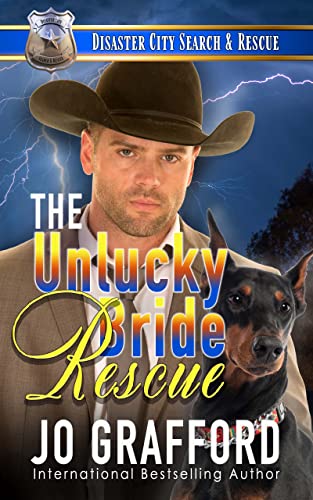 A Texas Ranger balancing a demanding career with a new marriage, his lovely bride who leaves him without an explanation, and the financial fraud scheme that puts their hearts back on a collision course… It’s not easy being a Texas Ranger. Seven Colburn is living proof of that. He can tell anyone who wants to listen about the long hours, constant danger, mediocre pay, and number of marriages that don’t survive his choice of careers, including his own. When a mysterious donor pays his tuition at the prestigious Disaster City Search and Rescue Academy, he jumps at the opportunity to bury his heartache in a new challenge. Only to discover his wife has accepted the position of head chef at the same academy. Tiffany Colburn’s mother warned her not to marry her favorite Texas Ranger on Friday the thirteenth, but did she listen? No. Number one, she’s not the superstitious nut her mother is. Number two, it was the only day she and Seven could take off from work at the same time. A little over a year later, however, they’re living apart and contemplating divorce. Maybe her mother wasn’t so wrong, after all. When Seven intercepts a threatening note intended for his wife, he realizes his scholarship donor has a more diabolical plan in mind than simply funding his summer training. It forces him to break his silence with her and risk losing her for good. But teaming up against a common enemy rekindles a spark between them he feared was gone forever, making him wonder if their latest run of bad luck is actually a second chance at love in disguise.