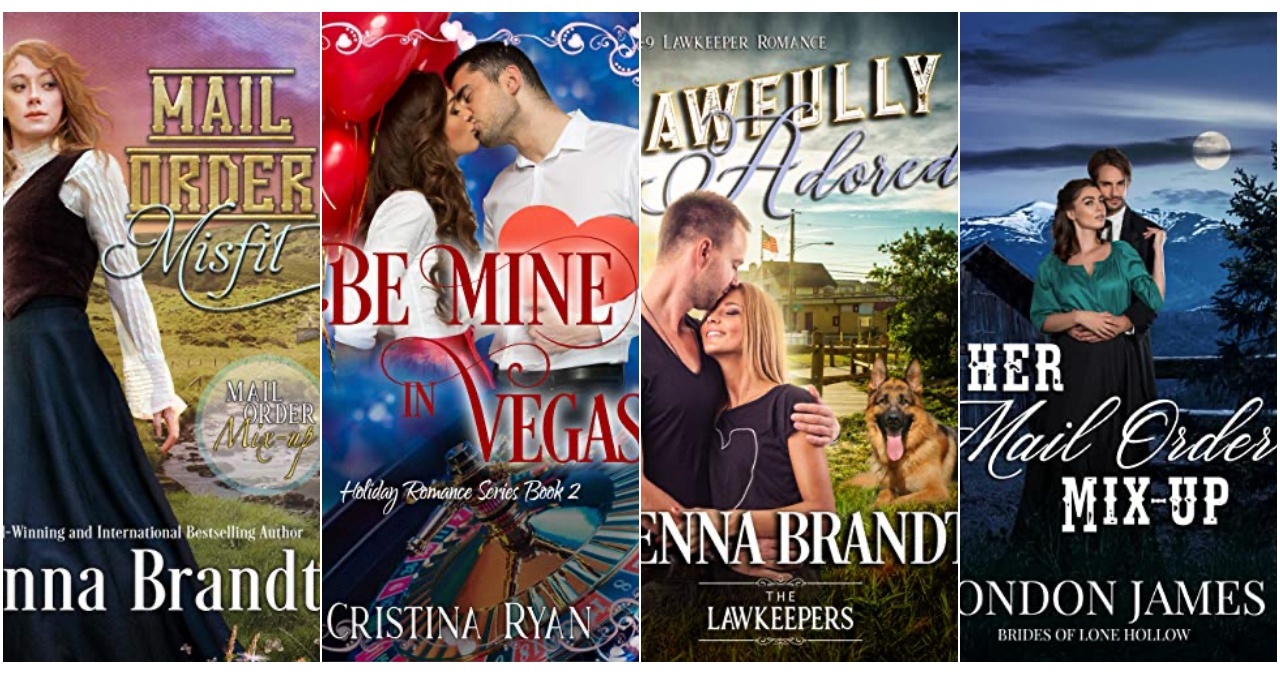 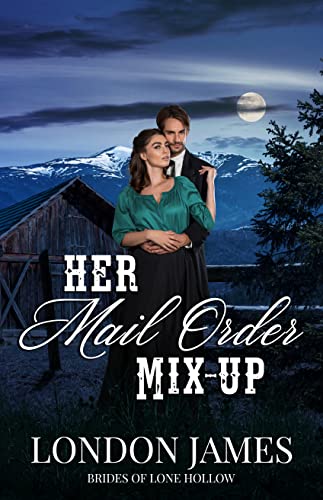 Cullen McCray has no desire for marriage and love after the death of his first wife. A self-proclaimed lone wolf, he only wishes to spend his life in his cabin in the mountains, far away from his family’s ranch and his brother. But when Clint dies in an accident, he leaves behind a young daughter and it’s up to Cullen to pick up the pieces to help the girl. Question is can he also pick up the pieces for the woman, who he knows nothing about, coming to marry his dead brother? When Maggie Colton steps off the stagecoach in the small town of Lone Hollow, she’s unaware of her intended husband-to-be’s accident. She also doesn’t know about his brother or the condition of the cattle ranch she believed was something other than what it is. Clint hadn’t exactly been honest about everything, leaving Maggie to rough it in an older ranch house, an even older guest house, and a barn that has seen better days. Not to mention hundreds of cattle, dozens of chickens, pigs, horses, and what she is sure is the fattest cat she’s ever seen. Will Cullen send her back before her bags are unpacked? And if she stays, will Maggie be able to not only win his heart, but survive this new life she’s found herself in? 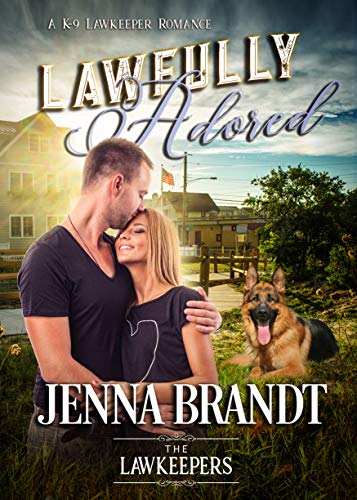 Taking Love and Law Seriously… Aiden O’Connell is a decorated search and rescue K-9 officer in Clear Mountain, Colorado. His partner is a fierce and loyal German shepherd named Cooper and together they find missing hikers, lost children, and natural disaster victims. Even though his career is on track, he is still missing one piece in his life-a woman with whom he can share his success. Lindsay Wright has a calling-to help displaced children find loving homes. As a social worker, she sees all sorts of situations that break her heart. She is so busy helping the children she is responsible for, she doesn’t have time to date. But when chance encounters bring these two sacrificial people together, can they both make room for love? And when one of Lindsay’s favorite kids goes missing, will Aiden be able to find him in time? 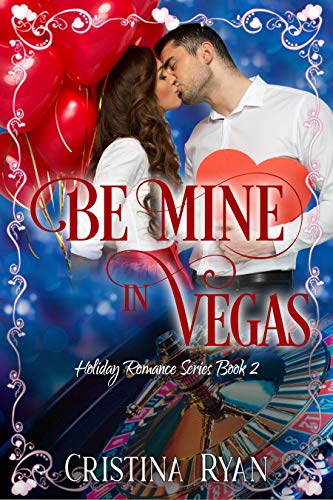 Be Mine in Vegas by Cristina Ryan

What happens in Vegas when high stakes gamble with two broken hearts in this sweet & clean romance? A superficial woman who thinks a bet to make a man fall for her will be easy winnings? Amazing how this trip to Vegas can change the heart. . .for the better. Gorgeous model Eva is only looking for fun after being burned in the past. A getaway in Vegas on Valentine’s weekend is the perfect place to find it. When she discovers that handsome and serious businessman Derek lives in her hometown, she bets her friend she can get him to loosen his tie for a long term relationship. A fake boyfriend is just the thing to spice up her dating life. After being hurt in the past, Derek swore off relationships and buried himself in work. Out of politeness, he agrees to be Eva’s tour guide. But when he finds himself drawn to her unique charm, will he unlock his heart for something more than just business? And when Eva’s gameplay changes into a genuine desire for love, does she risk gambling her chance away when she tells him about the bet in this clean & wholesome romance? 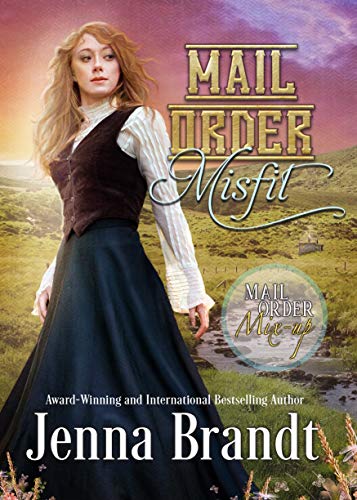 A woman with a broken past, a man with a fragile heart, two people who realize they can be the salve for each other’s wounds. After tragedy destroys Cara McGregor’s family, her only choice is to become a mail-order bride to a widower in the Dakota territory. When she arrives, she’s thrust into taking care of three resistant children and a distant man. James Cassidy doesn’t want a new wife, but he needs a mother for his children and helpmate around his farm. Since the jobs go hand-in-hand, he reluctantly takes out a mail-order advertisement to acquire what his family needs. What neither of them expect is the attraction or the affection that develops between them. Their budding romance is interrupted, however, when Cara is arrested for a crime she didn’t commit. Will James find a way to save Cara? Will they decide their marriage is worth fighting for? And will this family find a way to have a happy life together?