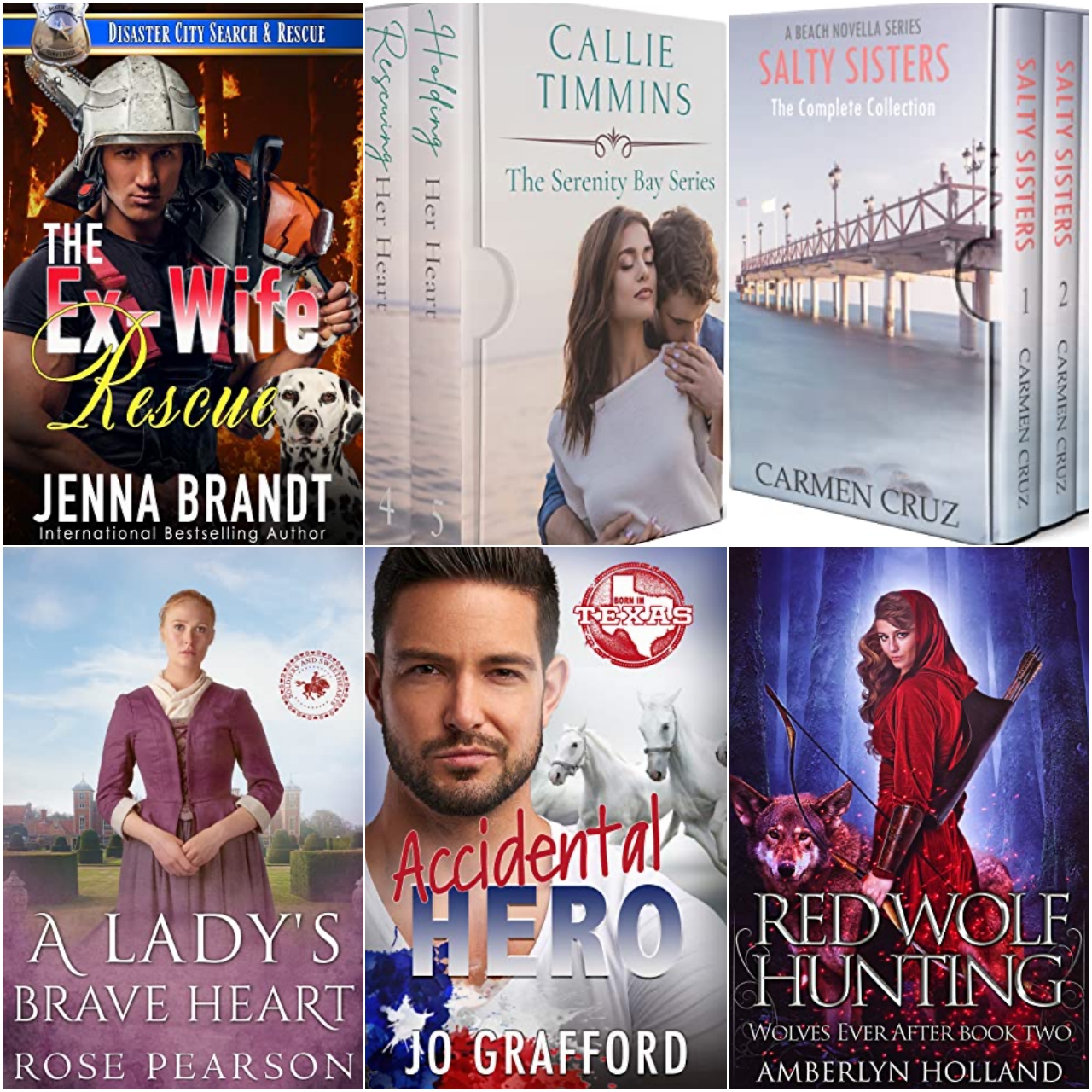 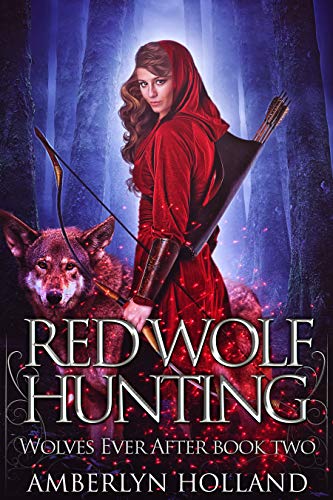 This Red is no babe in the woods. He’s a wolf on a mission and no huntress will stand in his way.

In the wrong hands, the Golden Shield could devastate his pack. Wolf-shifter Rory will use any means necessary to find the ancient magic relic. Even consult with a fortuneteller who’s gift relies more on sleight-of-hand than any kind of clairvoyance.

But it’s her niece Aileen, the captivating local hunter, who offers to guide him to the treasure he seeks.
And it’s Aileen who betrays him for it.

The Golden Shield belonged to Aileen’s family, once. Before it was stolen by a greedy nobleman. Now, Rory’s unexpected appearance offered the perfect opportunity to reclaim the legacy that was rightfully hers.

When her deceit leads Rory into a trap, however, Aileen can’t leave him behind.

But will rescuing him leave both their families at the mercy of a big bad enemy hellbent on harnessing the power of the Shield?

Once burnt, twice shy, never again! He needs a job, she’s trying to save her family’s ranch, and neither of them is looking for an explosive attraction to complicate things. Sure the chemistry between them is real, but the timing is off — way off!

Army Ranger Matt Romero allows his ex-fiancée to pressure him into leaving the military during a whirlwind relationship, only to be dumped by her at the altar. During a road trip across Texas for a job interview, he stops to rescue an injured woman from a collision. Her intriguing plea before the ambulance arrives makes him linger in town a few extra hours.

Bree Anderson and her brother, Brody, are barely keeping their ranch afloat after a failed joint business venture with her ex-fiancé. So she is livid when she wakes from a coma to discover that her brother has talked the stranger who saved her life into becoming their newest investment partner. And not the long-distance kind, either.

Despite their instant attraction, neither Matt nor Bree is quick or willing to take a second chance at love. Or even give each other the benefit of the doubt. Brody works like crazy to keep the peace between them, but there’s only so much one partially paralyzed cowboy can do. All too soon Matt and Bree realize they’re fighting more than an unwanted attraction, and flushing out the secret saboteur plaguing their ranch is going to directly depend on their ability to learn to work together — despite the sparks flying between them. Or maybe because of them? 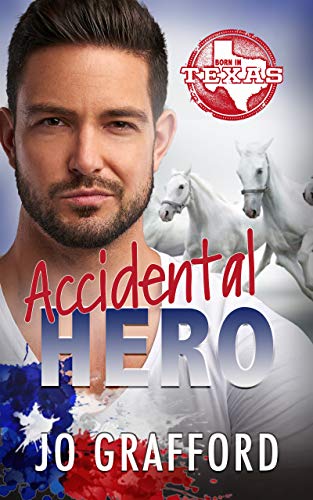 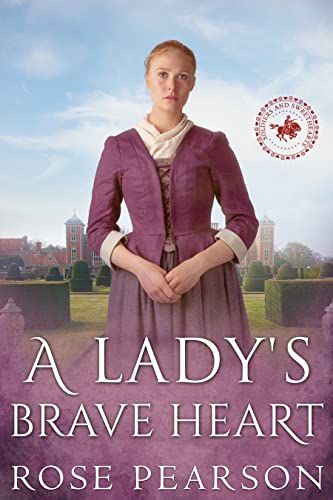 A lady afraid of her cruel and dangerous brother…will she have the courage to do the right thing?

Lady Violet is afraid. Her brother has always been cruel but there is something even darker going on within his house. Terrified and yet determined not to sit idly by while her brother enacts his plan, Violet forces herself to intervene. The handsome gentleman is none other than the Duke of Abernyte and Violet finds herself beginning to lose her heart, even though she knows such a thing can never be.
Matthew is quite certain that his time at war will help him with his responsibilities back in London. But when he finds himself dizzy and powerless, he can only rely on the aid of one mysterious young woman for help. Unable to recall her face, Matthew does all he can to discover her. When his interest in Lady Violet seems to drive her away from him even further, Matthew is certain she knows something important.

Will his determination push her too far? And can he permit himself to open his heart to her, despite the danger?

Family over career. Forgiveness over resentment.

These are just a few of the challenging choices Cassie must make to thrive during the most stressful experiences of her life… all happening at once.

Cassie McKenna receives terrible news over the phone about her mother, which brings her back in contact with her sister, who she cannot stand to be around. Her sister’s husband adds even more drama with his mischief.

Cassie accidentally bumps into a tall, attractive guy who she had been avoiding at all costs. “I want to talk to you” was precisely what she did not want him to say.

There could not have been a worse time to run into the man who repulsively betrayed her trust. 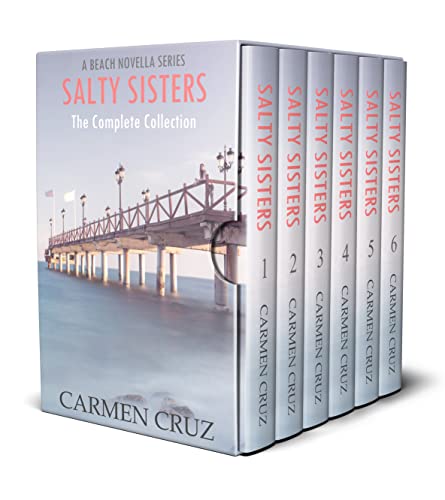 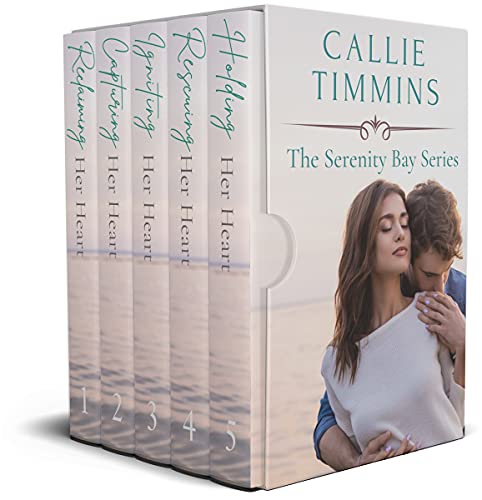 Fall in love with the heroes of Serenity Bay. If you enjoy small town, beach romances with swoon-worthy heroes, then this box set of FIVE stories is for you!

Reclaiming Her Heart – A single mom. A jaded businessman. And the fight to save a seaside town. Can love reclaim jaded hearts?

Capturing Her Heart – A decade of grief and misunderstanding. Can past mistakes be forgiven?

Igniting Her Heart – A firefighter with scars. A new teacher to town. It only takes one spark …

Rescuing Her Heart – He’s rescued her once before. Would she let him do it again?

Holding Her Heart – A smart-mouthed cop. A feisty barista. And a road trip full of twists and turns.

Read this box set today and fall in love with the heroes of Serenity Bay!

A firefighter instructor trying to establish his worth, an ex-wife trying to start over, and a wildfire that rekindles a love between them.

Travis Moody, along with his K9 partner, are hired at the Disaster City Search and Rescue Academy to form a wildfire rescue division. Right as his first class is about to graduate, a massive wildfire erupts in the South Dakota mountains, threatening his hometown where his ex-wife lives.

Angie Steward is trying to rebuild her life after her marriage crumbled. Being high school sweethearts wasn’t enough to keep them together, especially when Travis decided to take a job on the other side of the country. The problem is, she can’t seem to get over her ex-husband, and her predicament is only made worse when he returns to help oversee the containment of a nearby wildfire.

What happens when Travis realizes he made a mistake leaving Angie behind? Will Angie forgive Travis for picking his job over her? And will the DCSR team be able to put out the massive wildfire before it claims the town they both love? 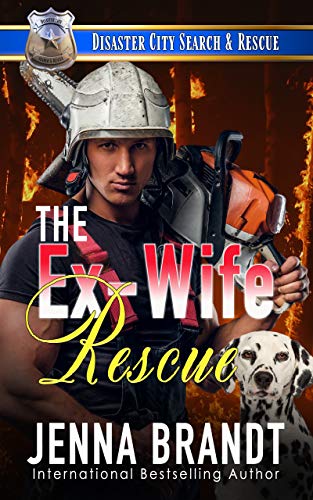