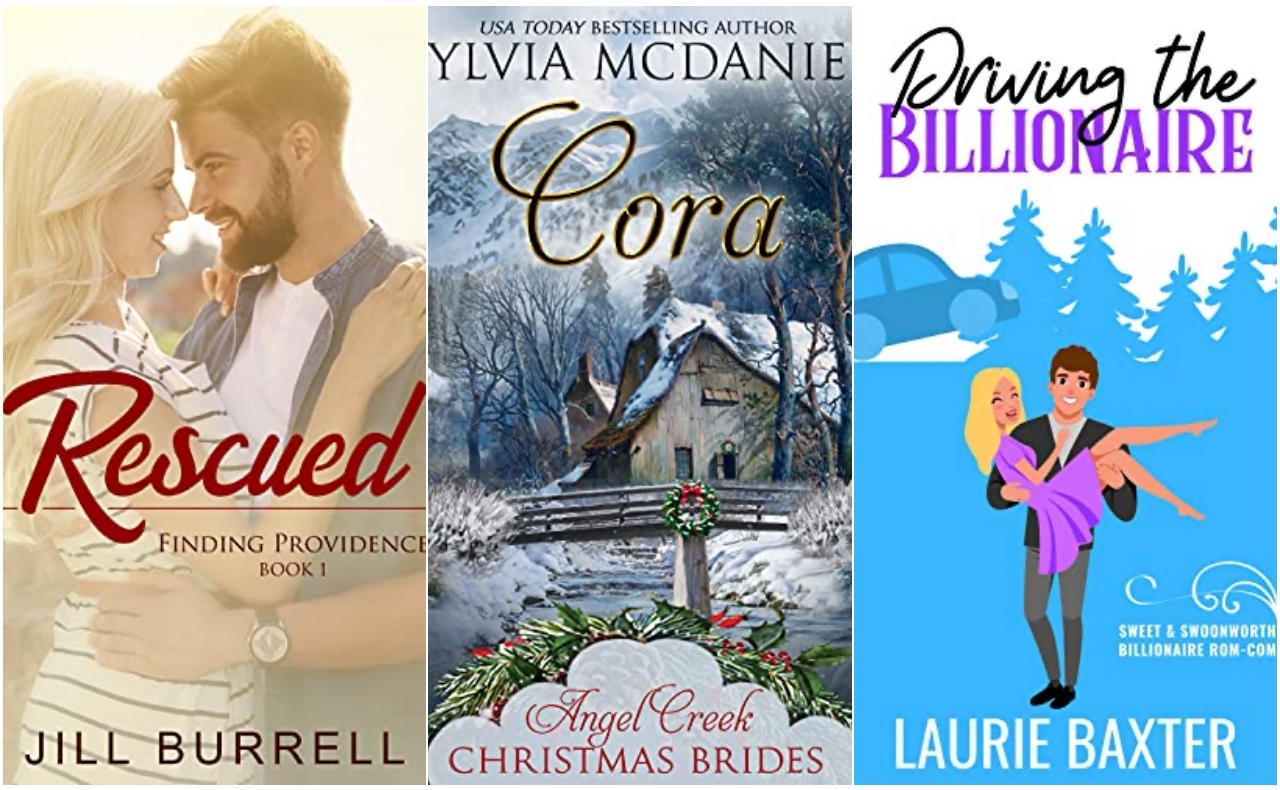 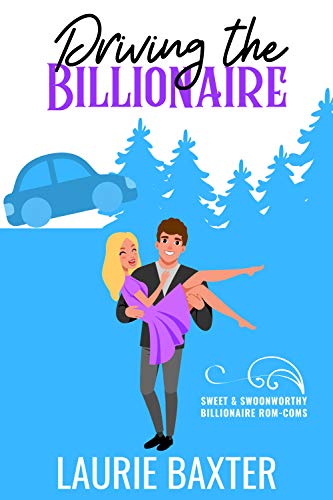 A hopeless romantic who has given up hope. A billionaire who has everything except what he really wants. One car. One storm. One Valentine’s Day to remember.

Sabrina Hopewell is swearing off romance. Sure, she’s been a sap her whole life, and most of the stage plays she’s written have been silly, swoony rom-coms. But after her latest heartbreak, she’s decided it’s time to grow up and leave the fairy tales behind. Unfortunately, it’s Valentine’s Day, and the entire city seems to be conspiring to make sure she doesn’t forget it. Which is why when the opportunity to get out of town for the day comes up, Sabrina doesn’t hesitate. Just her luck, her attempt to escape lands her in a car with New York’s most eligible dreamboat.

Noah Prince, a.k.a. “Prince Charming,” leads a charmed life. Or at least that’s what the gossip columns would have you believe. Still, he’s happy enough. Or he was until earlier this morning. Now he’s not sure what he is. Or what he’s going to do. All he knows is he needs to get out of the city now. He packs a bag and calls a car service. It’s a little strange that his driver seems to actively dislike him, but he’s far too preoccupied to care.

But when heavy snow hits, things take a sharp turn . . . right off the road. Now Sabrina and Noah will have to work together to get through the night. But will they be the same in the morning?

After Cora Weaver kills her twin sister’s attacker, they flee the law by Cora becoming a mail-order bride. Answering an ad in the Mail Order Bride Gazette, the sisters find themselves in the wilds of Angel Creek, Montana. Will the Charleston authorities find them here?

Mack Lawson lost a bet to his brother and now he has to order a mail-order bride. Only Mack isn’t certain his wounded heart can accept another cheating woman. When he sees how beautiful Cora is, he knows there’s no way she’ll be happy in a nowhere place like Angel Creek. She’ll cause trouble, and he’s suffered enough torment from a woman. With a failed marriage behind him, how can he give his heart a second time?

With Christmas coming, will there be a double wedding or will their pasts tear the couples apart and send Cora to hang? 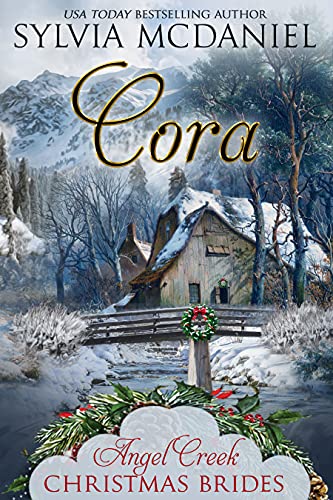 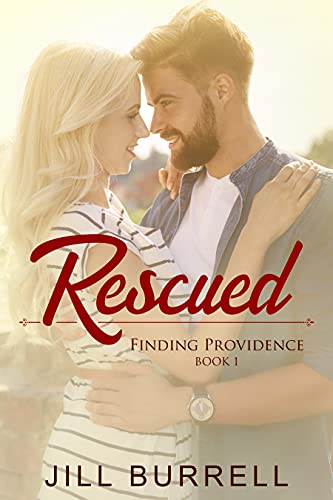 Breaking down in a nowhere town called Providence wasn’t part of the plan.

The only break single mother, Amy Lawson, catches after losing her job and finding her boyfriend with another woman, is a broken-down car. Stranded and desperate, she finds herself at the mercy of a handsome, brooding mechanic. When he offers her help, she accepts, knowing too well the pain that comes from trusting others.

Widower and grieving father, Ben Young, fixes cars and avoids people. He can’t stand to see the pity in their eyes. There’s something different in Amy’s eyes, though, and he’s driven to help her—for her little girl’s sake. But helping means caring, and that’s not something he’s capable of. Not anymore.

Just when it looks like a relationship might be possible between Ben and Amy, she realizes her breaking down in this small town wasn’t an accident. She holds the key to what happened to Ben’s family. But will her quest for answers cost her everything?