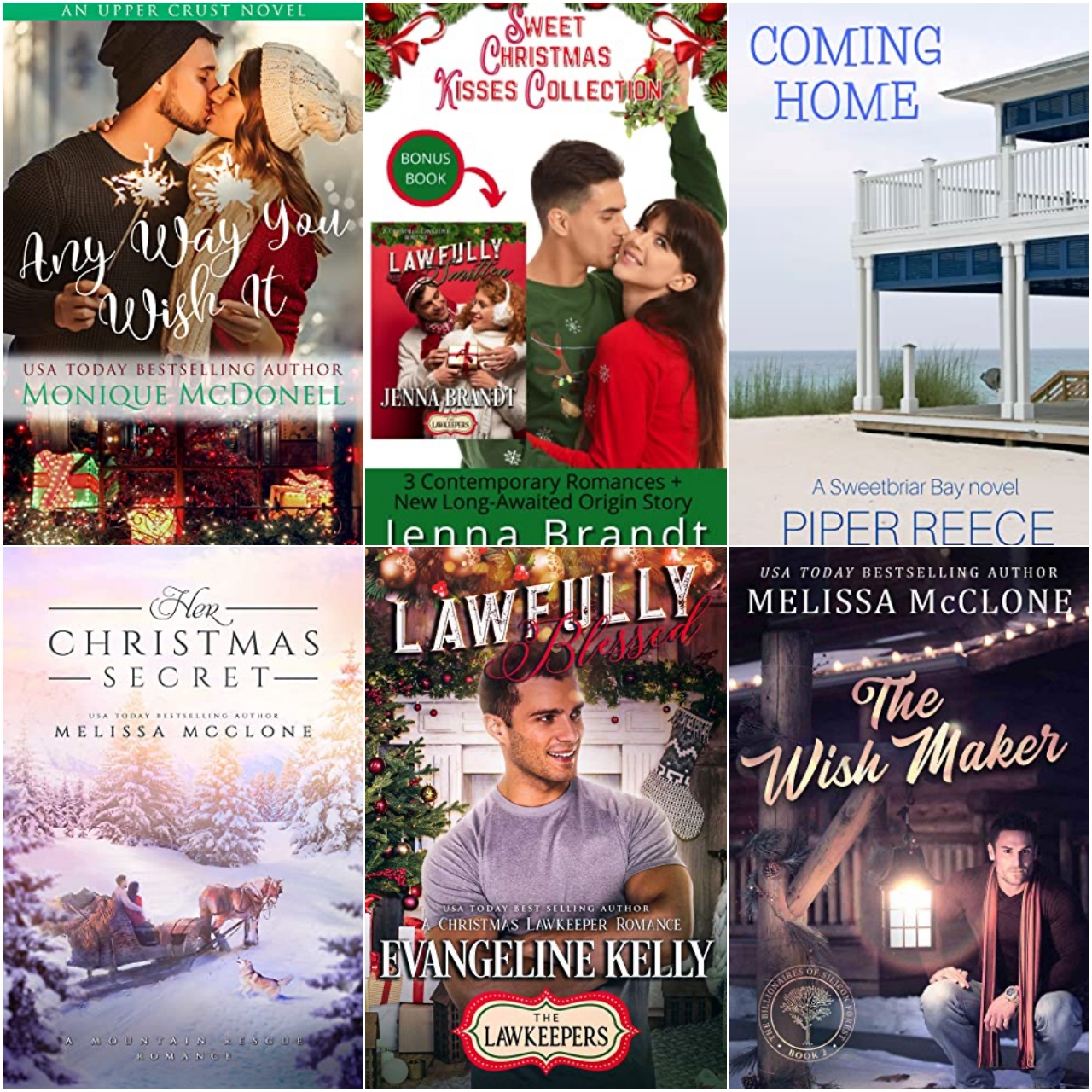 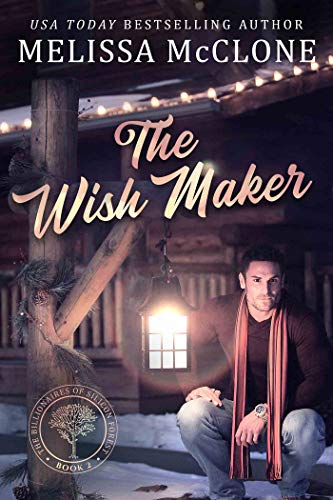 One word changed Wes Lockhart’s life forever. Cancer. Fighting for his life completely flipped his priorities, making him realize he wanted—no, needed—to use his billions to help others find the kind of second chance he’d been given. The first person he intended to help? The beautiful, caring, and dedicated oncologist who got him through his treatments and ushered him into remission. And what better time than the holidays to become her not-so-secret Santa?

Dr. Paige Regis has spent her entire career helping others, often at the expense of her personal life. She’d love to start a family of her own—but with her current patients and her plans to open a brand-new cancer center, it seems like an impossible dream. It’s not until she reconnects with the charming Wes that she realizes he might just be the man to make all her Christmas wishes come true.

Can Wes and Paige open their hearts to the magic of the season—and each other—to get a shot at their very own Christmas miracle? Or will past hurts and doubts end their happily ever after before it even begins?

He’s a police officer from a huge family. She’s a lonely widow with a son. Will their relationship move beyond friendship this Christmas season?

After graduation, Melody Clarke said goodbye to her high school crush, Grant Brooks, believing she would never see him again. She was moving to the east coast for college, and he planned to remain in Hillcrest, California, to pursue his dream of becoming a police officer.

Ten years later, Melody returned to Hillcrest to raise her son after her husband died. She didn’t count on seeing Grant again, thinking he’d probably moved out of town by now. When Grant pulled Melody over for a safety violation, he asked her to join him for coffee. Melody had always kept them firmly in the friendzone, but after being reacquainted again, she was ready to reconsider.

Meanwhile, a thief was loose in their hometown, and when Melody’s home was broken into, Grant determined to bring the thief to justice. No one stole presents from children and got away with it as long as Grant Brooks was around.

If catching a thief was difficult, convincing Melody that they were destined to be more than friends might be even harder.

Or maybe it wasn’t so hard after all. 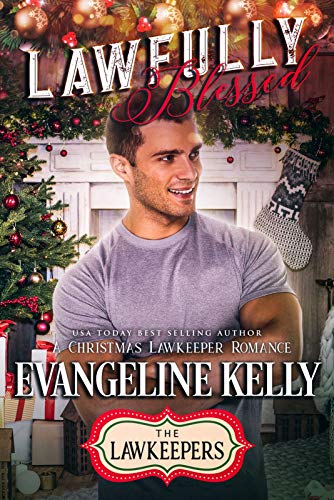 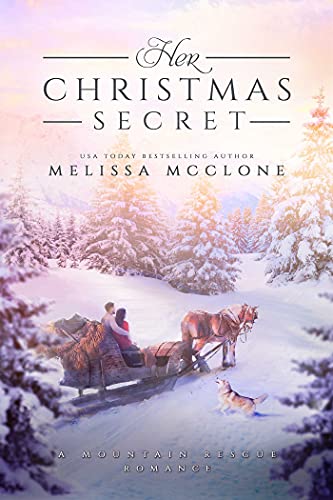 Sean Hughes likes being single—much to his family’s dismay. They want him to settle down…now. When he gives fun-loving snowboarder Zoe Flynn a ride to the slopes, Sean hatches a plan to throw off his matchmaking relatives. He asks Zoe to pose as his girlfriend at Thanksgiving dinner, which will take the pressure off him and make the evening more enjoyable all around.

Zoe agrees to be Sean’s fake girlfriend. Who wouldn’t want a free meal or a chance to hang out with the handsome mountain rescuer and his adorable husky? When an injury occurs, the two are forced to continue their one-night ruse. As Christmas approaches, make-believe turns into reality. But Zoe has a secret…a big one.

Is their new relationship strong enough to withstand the truth, or will she find herself with no one to kiss at midnight on New Year’s Eve?

Meet Kat. She’s a successful reporter and television personality. She’s popular, rich and has the perfect boyfriend. When tragedy brings her back home to the small town of Sweetbriar Bay, does she rekindle an old flame? Or go back to the glamorous life she’s used to? 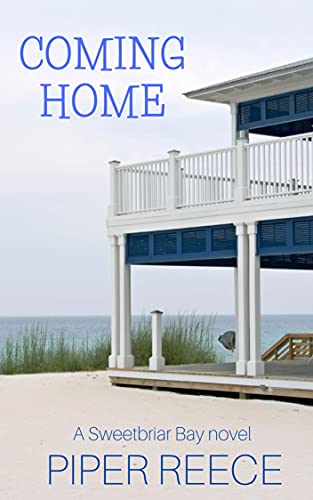 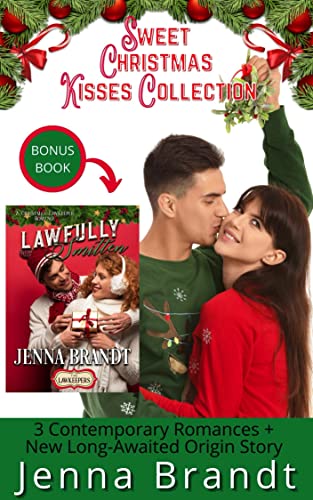 The Billionaire’s Birthday Gift: Nate and Stella used to be in love, until Nate picked his career over her. He wants a second chance to prove he’s changed but she’s not sure she’s willing to gamble her heart on the man who broke it.

Enjoy billionaires and heroes as they journey to find love.

The Billionaire’s Christmas: He’s an Olympic gold medalist, she’s a wellness coach, and they have to learn to run a fitness island resort in Alaska together.

Lawfully Dashing: A female police detective gets snowed-in at a mountain resort while on Christmas vacation. As she passes the time with a dashing sleigh driver, she wonders if he could become more than a convenient distraction.

Lawfully Smitten: Ted and Deanna’s long-awaited origin story is finally here. Find out how this fan-favorite couple first got together in this workplace, friends-to-lovers, small town romance.

Sometimes you get more than just presents at Christmas.

After Jacob’s wife finally leaves him and his two young daughters, help arrives in the form of a nanny named Angel. It’s like she has been sent from heaven when she takes their chaotic home and creates calm. He knows what he’s feeling is more than just gratitude, and when his wife comes back to town threatening his new life, he needs more from Angel than just a nanny.

Working for Jacob is a dream and somehow when his ex-wife returns unannounced, she and Jacob find themselves pretending to be so much more than employee and employer. The feelings she has for him are anything but fake, but Angel has already lost one love and isn’t ready to risk her heart again.

Can two broken people help mend each other and find love this holiday season? 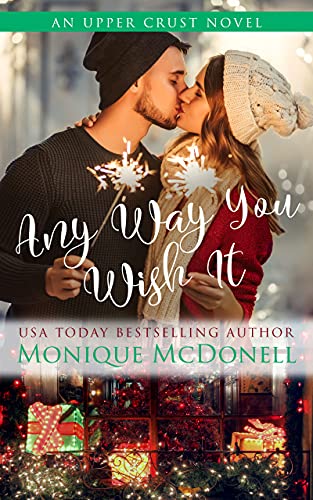