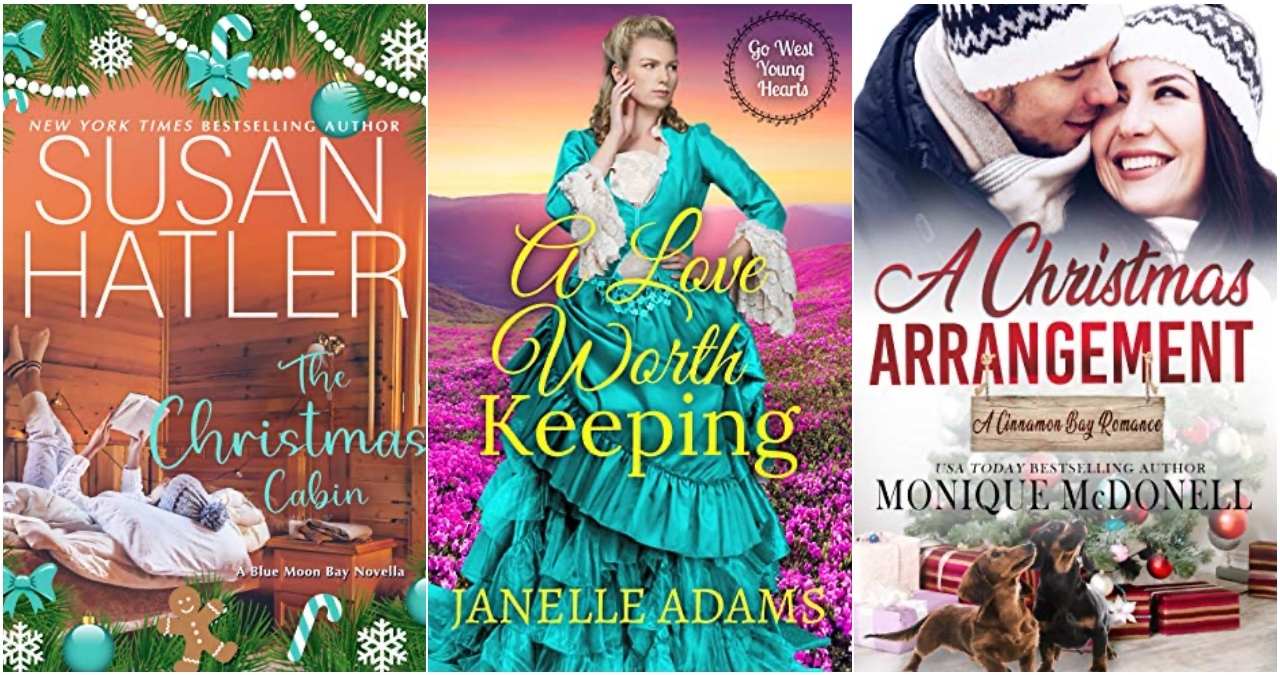 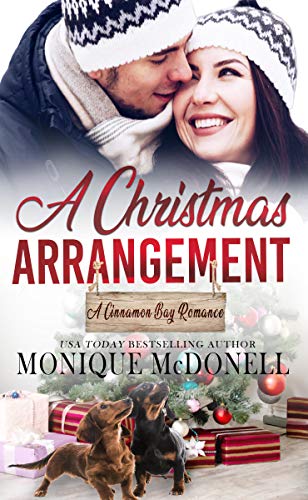 Tori: Most people would move to a big city to get lost. I decided to move to a small town, Cinnamon Bay to get lost…in the magic of Christmas. Somehow, I’d timed it perfectly. Trust me, this was a first. My new boss at the hairdressing salon was ready to pop out a kid, and the festivities meant that the place was positively bursting with business. I moved right in. Literally. Until the owner’s nosy, hot .brother found me sleeping in the stock room. We compromised and he invited me to stay at her place, with him. At first, I was afraid he was trying to pick me up. After I realized he wasn’t, I was afraid I’d lost my touch. Just because I’d never trust another man again, didn’t mean I was completely against having one to share the holidays with. In fact, I might be just what Mr. Grinch needed…for the holidays, since that’s about as long I could safely stay. Don’t get me wrong. I’d love to stay longer. I’d love a home, but I’d grown accustomed to disappointment. I was afraid of lingering anywhere too long, since Saxon had vowed to always find me. Still, I was long overdue for a Christmas miracle. And this town seemed like just the place to get one. Luca: My word was my bond. I promised my sister I’d stay here and help out since she had three kids, a baby on the way, and a husband deployed overseas. I promised I’d help run the salon, keep the place afloat in her absence. Inviting Tori to stay at the house seemed like a fair trade. I needed the help. She needed a home. Only life wasn’t fair. Tori, if that was even her real name, was secretive, shy, and easily impressed by a small town Christmas. Soon, she had me taking part in the festivities. When things threatened to get ugly in the form of her ex, I pretended I planned to take her hand in marriage. I was a basketball player, not an actor. Soon the lines were blurred. Everyone in town was convinced we were really and truly engaged and in love. Maybe including us. I kept reminding myself that we were too different. It wasn’t working. All I could see was how we were the same. All I felt was how much I wanted to be with her, if I could only convince her to stop pretending and really be with me.

She’s the town beauty. He’s a nice guy hoping to find a sweet girl. Will opposites attract—or tear Betty and Jackson apart? With long lashes that dance on her face and an uncanny ability to sashay her hips, Betty Cobble is the desire of nearly every man in town. She revels the attention, and the last thing she wants is to give it up by marrying. Jackson Rider arrived in town a few months earlier, bringing with him a secret he’s ashamed of. He’s made good friends and has a decent job, but what Jackson really wants is to find a nice woman to marry. But a gold rush town predominately made up of men does not leave Jackson with many options—and flirtatious Betty is definitely not one of them. Unplanned circumstances force Betty and Jackson to spend time together. As the two get to know each other, they are both surprised to find that their previous presumptions of the other were wrong. Betty wonders if settling down wouldn’t be so bad after all. And when Betty learns Jackson’s secret and protects him from having it exposed, Jackson starts to believe that Betty might be the one for him. But then a new man arrives with his sights set on Betty, rumors begin to fly, and partial truths threaten Betty’s and Jackson’s courtship. It’s hard to douse the flames of true love, though, and Jackson soon realizes he must fight for Betty‘s love. Will Jackson be able to prove to Betty that he’s worthy of her? Or will Betty choose the wrong man and leave them both with broken hearts? 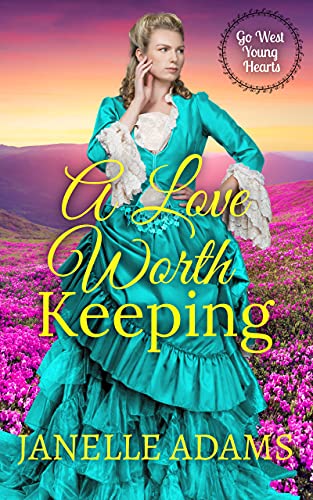 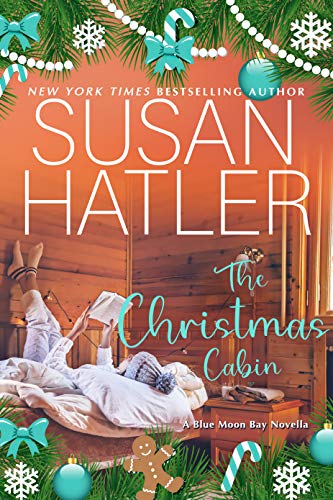 Harper Avery is a no-nonsense divorce lawyer whose much-needed holiday vacation is accidentally double-booked with optimistic divorce lawyer, Gabriel Hart, the man who just sabotaged her client’s fresh-start by encouraging the woman to reconcile with her husband. Harper Avery is a jaded divorce attorney who loves helping her clients move on to better things. After all, they’ve struggled enough being in an unhappy marriage. When one client’s soon-to-be ex-husband suddenly says he wants a second chance with his wife, Harper’s dubious, certain that her client is just going to get hurt again. Despite his career as a divorce attorney, Gabriel Hart still believes that love can work miracles. Sure, there are no guarantees, but he totally supports his client’s efforts to reconcile with his wife—even if it means Gabriel has to go head-to-head with Harper to keep her from ruining the couple’s chances. With the holidays approaching, husband and wife set out to see if they can work through their issues, while Harper decides to spend the long Christmas weekend at her friend’s cabin in Lake Tahoe. Only when she gets there, someone is already occupying her last-minute rental—Gabriel Hart. Both refuse to give up their holiday retreat. Will their adversarial working relationship make for a stressful weekend? Or will the magic of Christmas sprinkle them with a love that can beat the odds?