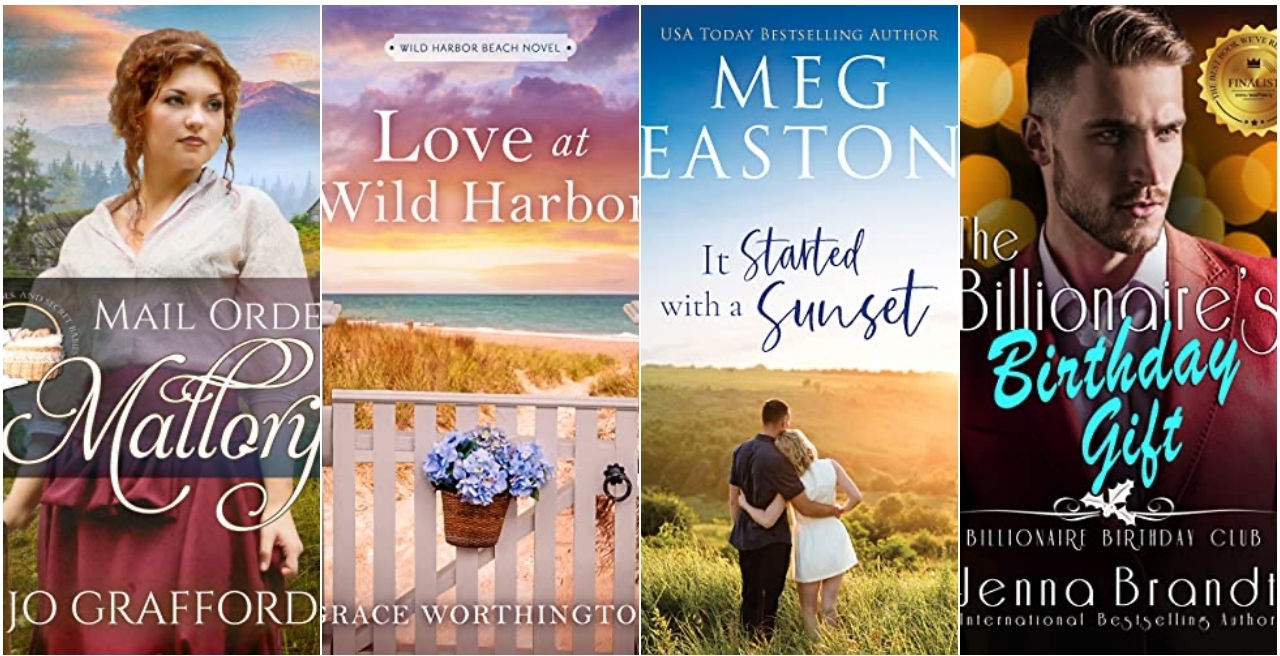 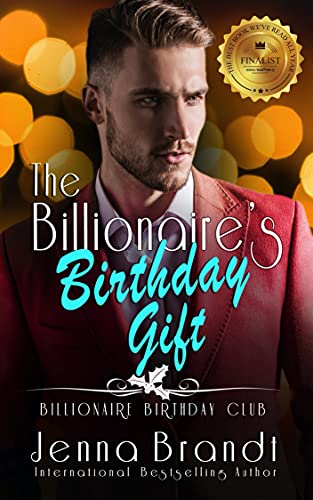 What do you give the billionaire who has everything?

Nate Miller’s music company just sold for a billion dollars, making him one of the youngest billionaires in the world. Despite getting the life he thought he always wanted, he can’t help but be nostalgic about the girl who got away because of it. When he finds out she’s getting engaged, he decides he needs to do something about it before it’s too late.

Stella Buchanan is a triple threat. Though best known for her acting career, singing was always her true passion. The problem was the music industry revolved around Nate Miller, her ex-boyfriend and record producer. When he broke her heart, she promised to leave that world behind forever. At least, until she runs into Nate at the Billionaire Birthday Club during Christmas.

Will Nate’s birthday gift be the perfect present for the holidays? Will Stella decide to give Nate a second chance? And what will happen when Stella’s on and off boyfriend shows up on the island, diamond ring in hand?

For these two workplace opposites, attraction caught them by surprise.

Summer Graham’s life is just how she likes it—surrounded by people in both her personal life and in her work life as an admissions recruiter at a university. Want to go on an adventure? She’s your gal. Want a serious relationship? She can probably introduce you to someone who does, but it’s not her.

Brock McMillan spends his time striving for perfection, being a good older brother, and enjoying his job helping students get college scholarships. Oh, and disagreeing with Summer on pretty much everything that goes on in the office.

Not that it’s purposeful. Their ideas are just kind of like their office spaces—Brock’s is minimalist and logical (but Summer will tell you it’s where ideas go to die) and Summer’s is lively, fun, and creative (but Brock will tell you it’s chaotic).

They’re unwillingly teamed up to run Aquamoose Tracks together—the big overnight event put on by the Welcome Center at the university where they both work. And even though the event is literally all fun and games (and, okay, a healthy dose of info), neither of them thinks they’ll survive working together so closely.

And they definitely never expect to fall in love. 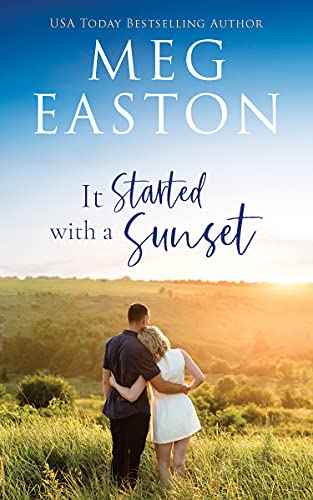 One chocolate shop. Two fixer uppers. Three feisty sisters. One sweet love story to bring it all together.

Lily Woods never expected to start life over again at thirty. But when she opens a chocolate shop and buys a dilapidated beach cottage in Wild Harbor, she’s ready to begin a new chapter, spending her days and nights creating fabulous chocolate treats.

TV star Alex Briggs isn’t about to put his heart on the line. He’s finally landed his dream job as the host of a wildly popular home renovation show. Now he’s returning to Wild Harbor to flip a beach cottage, but he never imagined the project would land him next to the captivating girl who rejected him in high school.

Alex never recovered the piece of his heart he gave to Lily all those years ago. How will he keep his distance now that he can’t escape the girl next door?

Lily’s determined to fix up her beach bungalow on her terms, but Alex isn’t about to let her do it alone. Before Lily can stop him, Alex is on a mission to renovate her home and prove he’s the kind of man she can trust. But secrets from their past threaten to destroy their relationship before it begins.

Can this small town girl and big city star overcome their differences and find love again?

Mallory Price elopes with her childhood sweetheart in post-war Savannah, against her well-to-do family’s wishes, with nothing but a travel bag of dreams and visions of happily-ever-afters in her head. However, tragedy strikes a mere two months later, leaving her a widow with a baby on the way. Crawling back to a family that has disinherited her is not an option, so she leaps at the opportunity to become a mail-order bride. She prays her would-be groom in Dallas is a good man and won’t object to becoming a father in record time.

Former bounty hunter Duke Stratton can think of only one thing he’s missing in his quest to transform himself into a respectable businessman, and that’s the acquisition of a proper wife. There’s one undeniable problem — no high society lady is going to ally herself in holy matrimony to a fellow with his dubious reputation. Thank heavens he discovers a shortcut to the courting process and fills out an application for a mail-order bride.

When Mallory steps off the train, his old bounty hunting instincts go on full alert. Why in tarnation would a woman of her beauty, education, and obvious good breeding agree to such an outlandish marriage proposal? That is, unless she has something to hide… Duke is very good at ferreting out secrets, so he knows it’s only a matter of time before he uncovers Mallory’s. He just hopes it is something he can live with, because he’s never been good at admitting defeat or giving up what’s his. 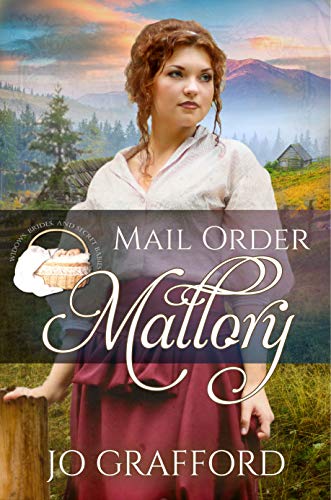