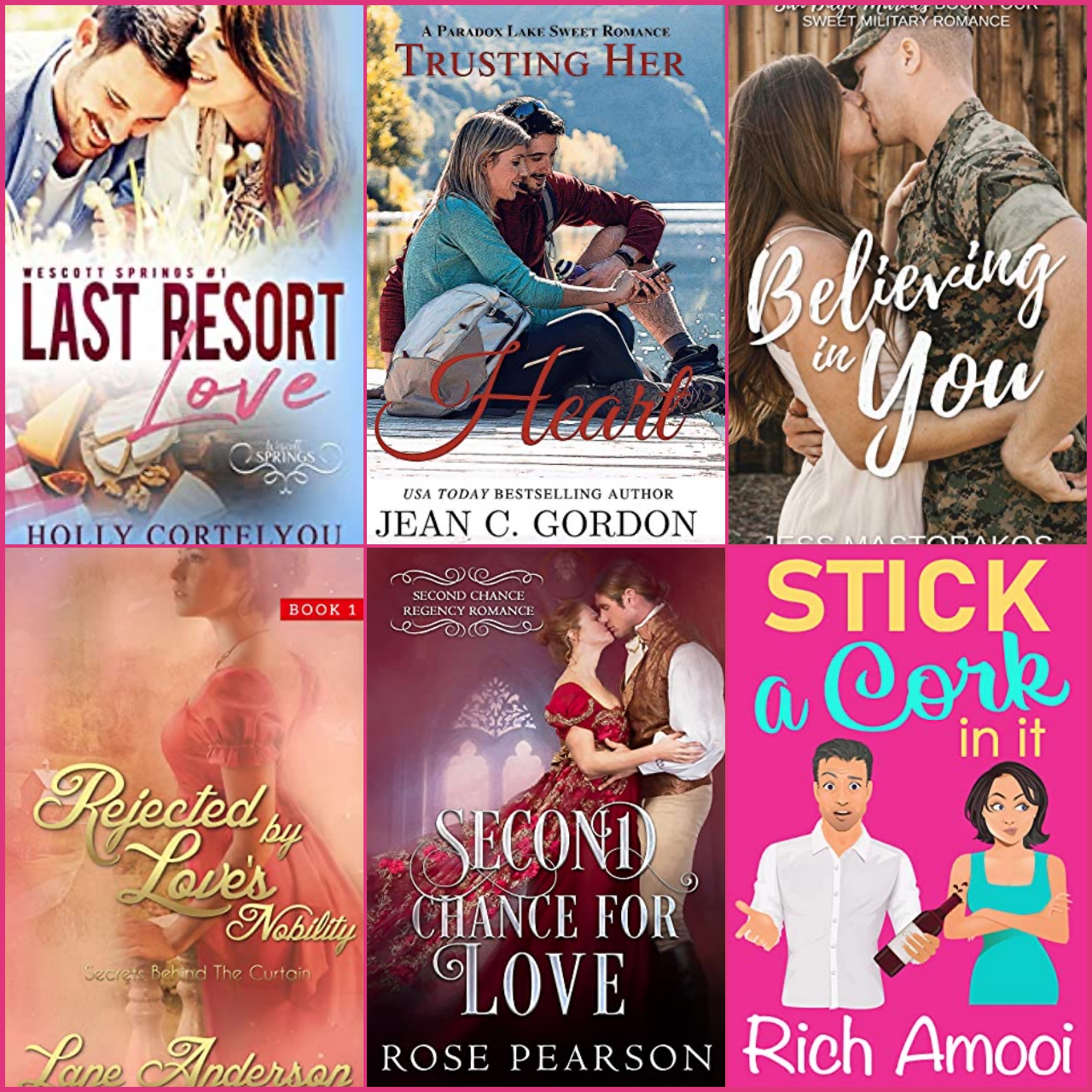 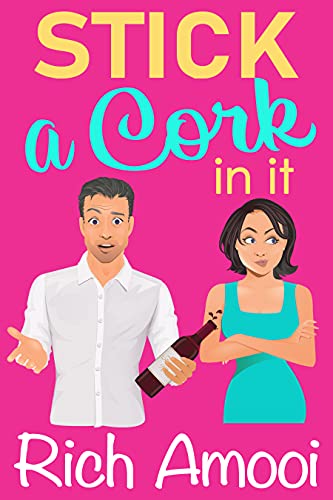 Ivy needs a miracle and a drink—not necessarily in that order. What she doesn’t need is Ted Jacobs, aka Mr. Know-it-All. She’s determined to save her struggling winery, but she can do it without the annoyingly handsome man’s help, thank you very much. Ted wants to catch lightning in a bottle and create the world’s greatest wine, but he’s smart enough to know he can’t do it alone. When he heads to Napa Valley to keep his grandma from ending up in jail (don’t ask), he meets Ivy Dobbs, the world’s most stubborn woman. Fine, she’s beautiful and as intoxicating as his award-winning cabernet, but she stomps on his offer to collaborate. Ted knows it’s risky to mix business with pleasure, but if Ivy would only listen, they might just be the toast of the town. 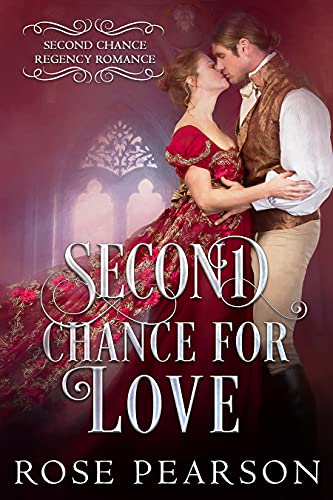 Can Mary and William’s love bridge the gap between the aristocracy and a commoner? Mary Durand grew up deprived, and treated as less than a servant in the home of her aunt and uncle. Abused and mistreated, she never dreamed of anything more, she never believed there could be more for her, but after years of torment, she could no longer take the abuse and decided to escape. Three years later, she never dreamed that her life could transform. Her father’s invention has moved them from merchants to people of influence and affluence, and suddenly Mary has to maneuver in London high society. She never imagined that she would encounter a face from the past amidst the sea of socialites. William Pierce, 8th Earl of Cott, did not think that his attempt to get away from his father’s overbearing presence could land him in the company of a former acquaintance. However, when faced with the transformed Mary Durand, the sympathy he had for her changes to admiration, and eventually more. It would be perfect, if life was simple, but it isn’t. His father will never condone such an alliance. Can Mary and William endure and win, or will he find himself ousted from his family like his sister Charlotte before him? Can love overcome the differences in birth and rank, or are some divides too far to cross? 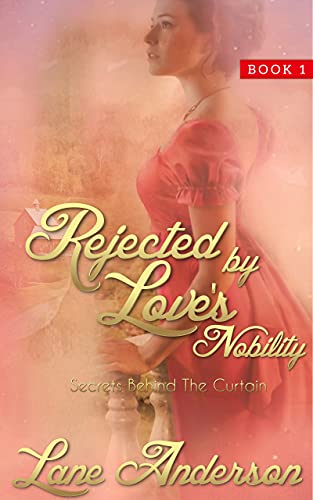 Eloise leaves her hometown after she witnesses a tragedy that causes her to seek an escape. She finds her way in New York and enjoys a few years of peace and success. But when the family of the man she loves begins to ask questions about her past, she is forced to confront demons she has pushed back for years. This, coupled with an unexpected letter from someone from the past takes Eloise back home and forces her on an unraveling choice to make between justice and love. Will she choose to seek justice or seek love? 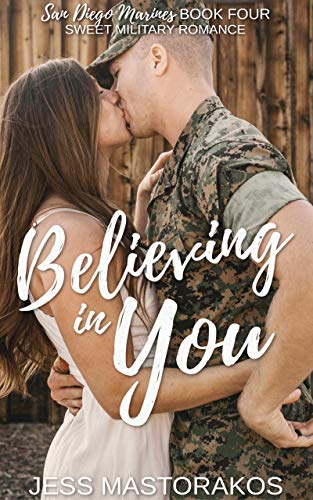 How do you make a long-distance relationship last? Don’t fall for your brother’s best friend. While on deployment, Jake Murphy takes to online dating hoping to find someone to share forever with back home. His connection with a beautiful kindergarten teacher is everything he was looking for. That is, until he realizes she’s his best friend’s sister. After being dumped by her high school sweetheart, Ivy Brooks gets pushed into online dating by her well-meaning friends. Despite her reluctance, she hits it off with a handsome Marine. Too bad her brother would never be cool with her dating one of his friends … especially after what happened last time. Jake and Ivy know they shouldn’t keep talking, but late-night flirting and inside jokes leave them both glued to their phones. Their secret is bound to come out sooner or later. Will their love survive the fallout? 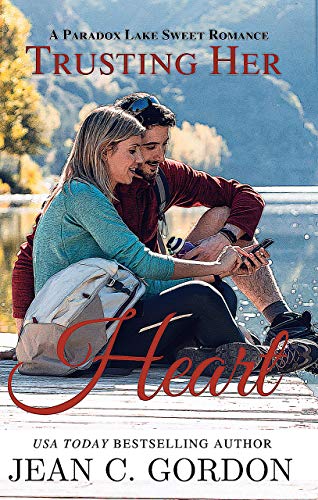 Spending time in the small town of Paradox Lake, NY, is the last thing that Emily Hazard wants to do. Her childhood memories, including the despised nickname Jinx, are anything but fond. However, Emily’s brother Neal is deploying overseas and needs someone to stay with his teenage daughter Autumn while she finishes her senior year. Emily is going to attempt to juggle working remotely as an assistant art director for an advertising agency in New York City and keeping an eye on her niece. With his career and life in flux, Drew Stacey is currently working for a group of non-profits that is planning to rent the Hazard family’s campgrounds on Paradox Lake for a summer program. Deciding it’s a good idea to have a man around while he is gone, Neal has asked Drew to stay at the house with Emily and Autumn while Drew prepares the campgrounds. A minor fender-bender as soon as she hits town, has Emily battling old insecurities. However one person doesn’t view her as a slightly klutzy disaster magnet, and that’s the disturbingly attractive Drew. The spark between them is immediate, but Emily’s emotional blinders regarding the town, threaten to derail any prospect of a relationship. Can Emily see beyond the past? 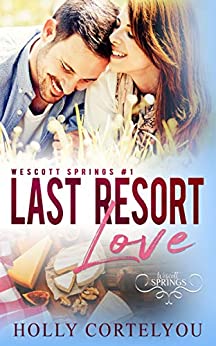 When love is the greatest risk of all… Take one love-burned school teacher, add a globe-trotting bachelor, stir in the real estate deal of the century, and mix with a wild storm, and you have a sweet and sexy romp to love in the Colorado mountains. Krissa needs a fresh start… “Bad luck be gone.” Krissa Courtland closes her eyes and stabs a pin in the map. No more cheating exes or downsized jobs. With fingers crossed, she lands in Colorado, but right off a storm flattens her dream cabin. But disaster turns delicious when irresistible Nick Olin saves the day. And now Vail’s sexiest resort developer is her landlord and next door neighbor. Nick’s career is on the line… Nick’s silky brown curls and teasing smile melt her heart, but Krissa can’t shake the ache in her soul and won’t trust in love. Too bad for Krissa, Nick has other ideas. With her luscious curves and vulnerable amber eyes, Nick is oh-so-distracted from his empire building. Every time Nick makes a move, Krissa bolts. Can Nick prove he’s trustworthy and just the man to heal her heart? Or will Krissa run out on her chance at love? 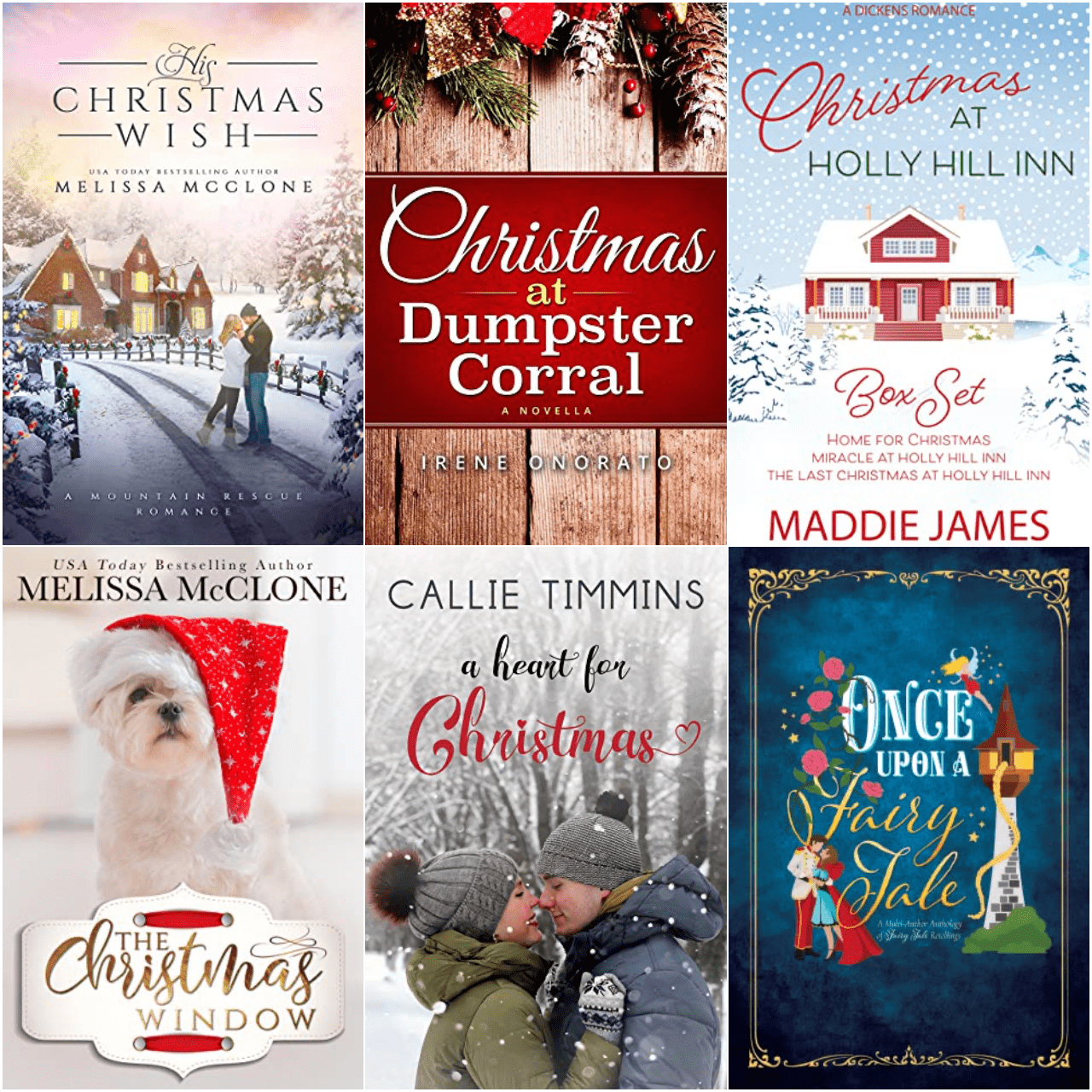