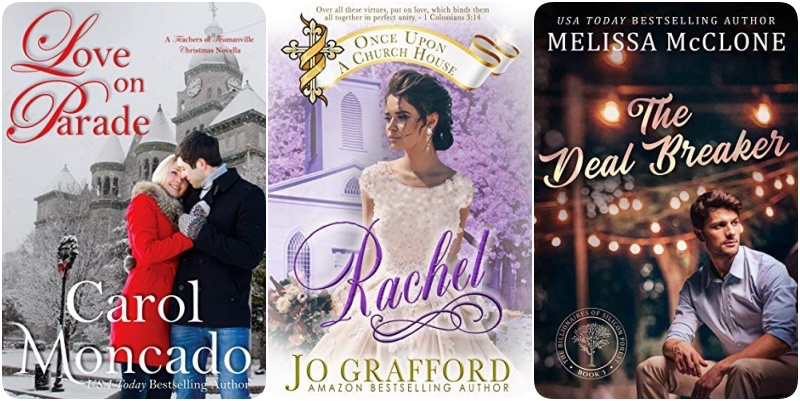 There are some lines friends should never cross…right?

Status quo might as well be Dashiell Cabot’s middle name. He has a job he loves, a billion dollars in the bank, and a best friend named Iris who keeps his personal life running smoothly. Why would he ever want to change any of that? But when Iris Jacobs tells him she’s quitting and returning to culinary school, Dash’s beloved status quo is thrown into chaos. Even worse? The thought of her departure is forcing him to realize his feelings for her might extend beyond the friend zone.

Iris wants more out of life than taking care of Dash. She always has. And even though she could never repay him for everything he’s done for her, she can no longer afford to protect his precious status quo at the expense of her own dreams. She has no choice but to leave…unless he can give her a compelling—and possibly romantic—reason to stay.

They’ve always been just friends. That was their deal. But when all is said and done, something will be broken—either their deal…or their hearts.

Rachel Giordano and her older sister have always been fiercely competitive. This time, however, both are in love with the same man. When a compromising situation forces him to offer his hand in marriage to her sister, Rachel is shattered and purchases a one-way ticket to Mountain Springs to interview as their church choir director.

Ridge Carson hasn’t had it easy since the day he was born. Following a false accusation that earned him some jail time, he’s trying to carve out a new life for himself as the general manager of a sawmill. Unfortunately, there’s a saboteur in their midst, wreaking the kind of havoc he fears will eventually cost him his job.

Ridge is instantly drawn to the lovely newcomer in town. It’s clear she’s nursing old wounds — something he knows a thing or two about. He finds himself doing everything he can to help her find a fresh start, knowing a woman like her isn’t likely to find much to admire in a man like him.

She’s a small town teacher and single mom. He’s a wealthy man from the big city. Can the holidays bring them together?

Brittany Acevedo is only in the big city for one reason: to watch her daughter march in the country’s largest Thanksgiving Day parade.

Then she’ll gladly go back to a place where traffic jams are caused by tractors.

Cole Holmes is comfortable with his life in Manhattan, even coming to the rescue of a woman from middle America when Times Square proves to be a bit overwhelming.

After the parade, they’ll never see each other again.

So they deny the attraction between them.

But when Cole is sent to Trumanville to run Winterfest – the same Winterfest Brittany has been put in charge of – will they have more than a clash of cultures? Or can they find a way to work together and put love on parade?