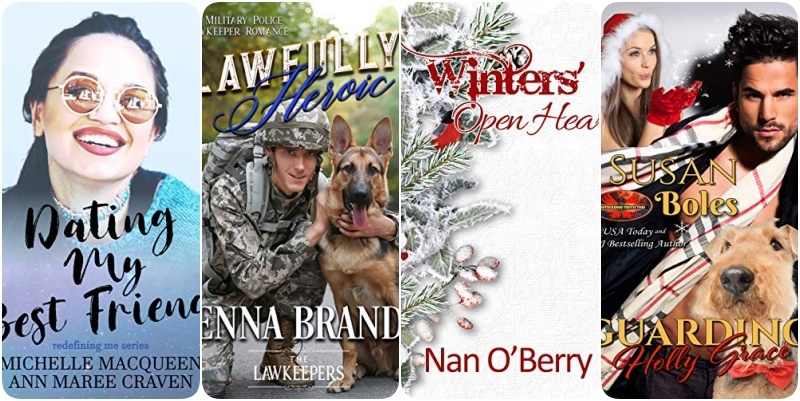 Two broken hearts…. A magical connection at Christmas. But would Fate steal the future before it started? Holly Grace Hill has vowed never to love again after the death of her Army husband on a mission to Afghanistan. She’s resolved to live out her life in the small town where she grew up as a single woman helping run a dog rescue. Love hurts too much. Gage Lewis is recovering from the loss of his Army Ranger career and transitioning to his new job with the Brotherhood Protectors. On a visit to the hometown of his friend, Ian Elliott, Gage falls hard for Holly Grace Hill. The one woman in town who has sworn off love. Just as the two of them discover that maybe love isn’t so bad after all, a fateful event may steal their one chance for a life together. 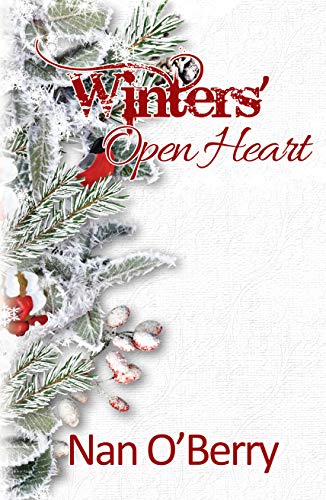 “Really Winter’s have you no heart?” A good question deserves a good answer, but Dobson Winters is not so sure. A tragic accident claimed his beloved wife, Miranda at the start of the holiday season. Now, Silver Spur, Wyoming seems as cold as his live alone without her. When Curtis Watson calls him to hear his last dying breath, he finds himself with the difficult task of finding Watson’s daughter, Holly and to save his soul, win her heart. Yet, redemption has never come in such a lovely and unexpected package as Holly Watson and her niece Lucy. Holly Watson has braved the wagon trail to bring her niece home for a Silver Spur Christmas. When she is met along the trail by Dobson Winters, she doesn’t know what to expect. Her brother played a role in the death of his wife. Surely, Winters could not be her friend. Yet, there is something in his eyes that calls to her. She feels she is a lost soul too. Could they find a common bond which would allow him to could see his way to forgive her family? What of Lucy? Is she the spark that will melt his cold heart? When a man thinks he has nothing to live for, life has a way of coming full circle. 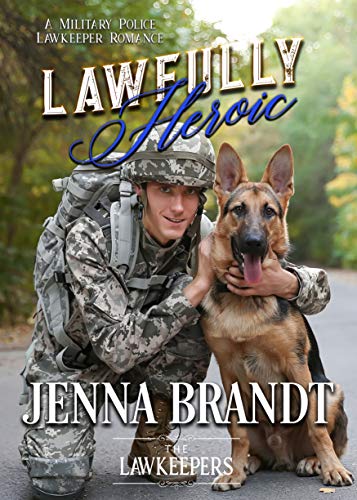 Adam Reynolds has earned a solid reputation as a K9 handler for the Army. He and his partner, Valor, have become experts in searching for bombs, so when he is offered the chance to train at the elite, Disaster City Search and Rescue facility, he jumps at the chance. What he doesn’t expect is to fall for one of the female instructors. Clara Burnette is a decorated K9 instructor at Disaster City Search and Rescue. As a woman in a mostly male-dominated profession, she knows it’s never a good idea to get involved with a fellow cop. The problem is, she can’t seem to avoid the attraction brewing between her and new recruit, Officer Reynolds. Can Adam convince Clara to take a chance on him? What will happen when Adam is summoned back to his previous post? And can these two devoted K9 handlers find a way to be together despite everything that keeps getting in the way? 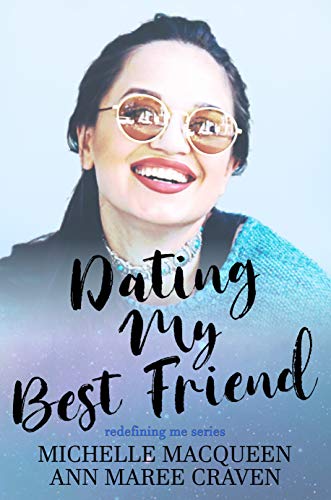 Peyton: The kiss was perfect. The accident that followed was tragic. Eighteen months have passed and I haven’t seen Cameron since that night. My best friend kissed me and then ghosted me. Fifty pounds later and I’m the F word. No, not that F word. This one has three letters that have haunted me my entire life. Now, Cameron Tucker is back. But who am I kidding? Peyton Callahan doesn’t get the guy. Cameron: The kiss was a huge mistake. The accident ruined my life. I kissed my best friend and then abandoned her. Now I’m back. I don’t regret loving her. I only wish she’d forgotten me and that incredible kiss.  Because I know her. Peyton pushes buttons and pries into secrets. And this secret I’ve returned with? Let’s just say my label has a lot more than three letters.